Ok, it is obvious why I hate Yahoo, but Delicious and Flickr are simply too useful and important to give up. I'm back on Delicious because of the easy-to-use integration with Chrome and Firefox, as well as the auto-posting to my blog. Two great features which taste great together. 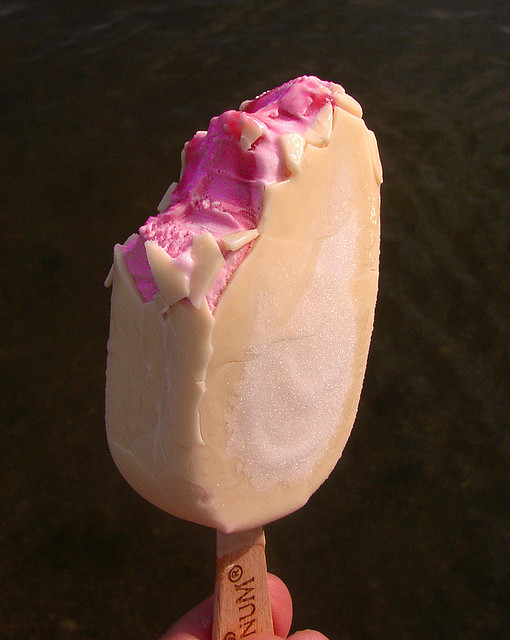 Social Media not Useful for Everything

The use of pokey social media (aka twitter and facebook) doesn't really work as well, since I don't want to broadcast my links, but rather remember them for later (aka memory, not conversation), as well as get some nice trackback linkjuice (more on this later, over at SEO Chiangmai on a future post on Trackback SEO).

Again, Social Media (aka Facebook) is not best for image management, but image sharing. Flickr goes beyond that and has some good management tools and the ability to use these images in other places, with a great API and tools like Flickr Gallery WordPress Plugin. There are other nice tools such as 2Flickr bookmarklet and the nice CC-BY-licensed image search.

Waiting for the End of Yahoo

I'm going to suffer at some point, but I'll put that off until another day. For now I need the Flickr and Delicious productivity.

Bureaucracy is undoubtedly the weapon and sign of a despotic government, inasmuch as it gives whatever government it serves, despotic power.