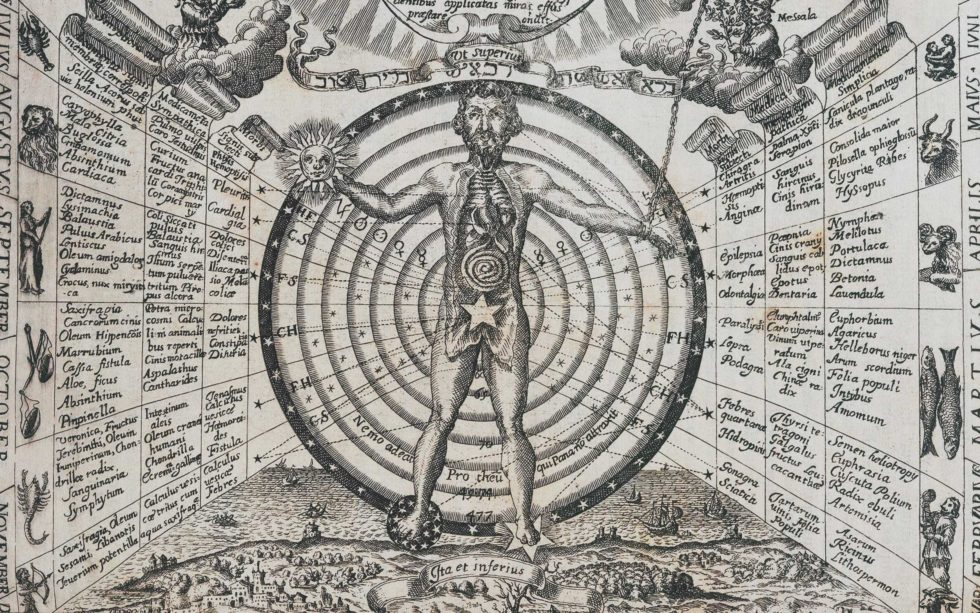 Polymaths are rare, we are told. This is due to the modern world focusing on specialization, though that era may be coming to an end. Put simply, a polymath is an expert in multiple, usually unrelated fields. The expertise, in order to be considered a polymath, must be beyond the mere hobbyist. However, one must complain that a mere hobbyist may indeed be an expert. The amateur does it for love, and not money, after all. That doesn't make them wrong.

Recognized competence in a field

Some consider expertise (that is in terms of being recognized as competent in a field) in three distinct areas as the sort of minimum viable polymath. For someone who has worked in a variety of largely unrelated fields over the course of their working life, this means that many more are qualified for this term, and indeed it is not so rare. In my own case, I've worked for more than five years in:

Early years and other interests

This doesn't include my early years as a paperboy, or my mid-teens to early twenties in a half-dozen restaurants (including dishwasher, cook, waiter, host, and bartender), or a few years working in movie theatres (ticket taker, concessions, professional cleaning). This also doesn't mention some other strong and ongoing interests such as poetry and cookery. As well, I've lived as an expatriate for 12 years in Thailand and have become familiar with this very different place and culture. A polymath in Thai culture or language, no I'd say not, but it is a persistent interest (one I cannot elude, waiting as it does for me outside the door, every single day).

I'm fairly certain many perhaps most people have a variety of experiences. Does that make them a polymath? Probably not, though continued interest at a high level and ongoing learning in a field is indicative indeed of polymath sensibilities.

Polymaths obviously can learn. A strong education (self-directed or otherwise) in one or more fields makes learning in others much easier. And learning does make a person interesting, provided they do not have a lack of social skills.

It tires me to talk to rich men. You expect a man of millions, the head of a great industry, to be a man worth hearing; but as a rule they don't know anything outside their own business. ― Theodore Roosevelt

If Roosevelt spoke with Bill Gates, at least the more mature version, he would not make this complaint. Gates has become an expert in a number of areas, but specifically healthcare and vaccines.

Polymaths must do, not simply know. This is no attack against the knowing sciences, or research in general, but as with research, publication is important. Sharing and recognition by others is important (the anthropological definition of expertise being agreement among experts). In the case of Roosevelt, his habit of reading, sometimes several books a day in different languages, made him one of if not the best-read of American presidents. His vast interests led him to undertake policy in a wide number of areas.

It is the doing that is the defining act of the polymath, a result of a wide-ranging active learning.

There is nothing more exhilarating as being shot at without result.