Living in Thailand, these concepts simply are the way that things are done. Having lived in Canada, I saw how it is possible for it to take place in North America. Having lived in Hawaii, I saw what it was like to have almost none of the food raised or sold within 100 miles. 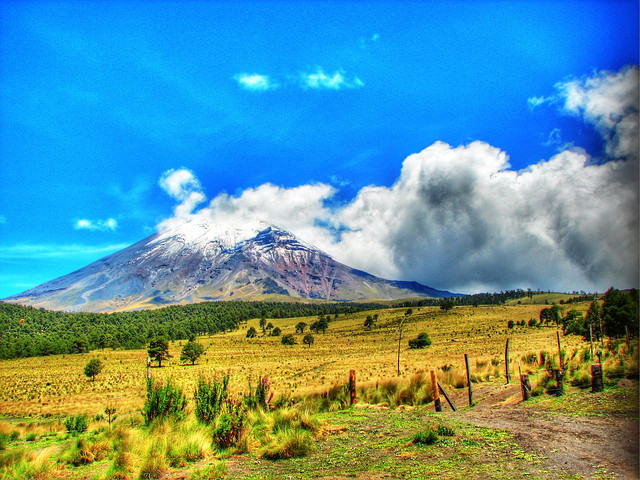 The enormous costs of transportation

Transportation has many costs, most of which are bourne by the poor. One cost is financial. Food that is raised at a great distance increases in price the further it must be transported. This is simple arithmetic, but is not fully realized. If food is raised nearby, it costs less than if raised from afar. Some arguments are that economies of scale can outweigh the costs of transportation. But those costs are many, beyond a price tag. Set aside for a moment economies of scale, what are the costs? One cost is incurred to the earth, as transportation has many impacts, usually the burning of fossil fuels, with global warming, greenhouse gasses, and the air pollution suffered by humans and animals alike. The oil slicks which coat much of the oceans is a direct result. The dramatic destruction of the ozone performed by commercial aircraft, another cost. And the air pollution at ground level, significant in the developed world and a dramatic health impact in developing countries. Another cost is incurred in terms of the food itself. Greater amounts of pesticide and preservatives are needed to support greater transportation distances of crops to markets.

Economies of Scale in Agriculture

Economies of scale in agriculture has itself several additional costs. The initial cost is in increasing monocultures of the crop breeds. Economies of scale mean that the same thing is grown in greater numbers. This means that the food becomes less diverse, and more hazardous to human health, not to mention the danger to crop diversity. Another danger is single culture failure, where a given disease can wipe out huge amounts of food.

Cultural Diversity of our Food

The cultural diversity of our food should be seen as something valuable, and under threat by the impacts from economies of scale. First of all, taste suffers when food is grown for the purpose of transportation, rather than flavor and enjoyment. Square, firm (and mostly tasteless) tomatoes result from this process, replacing the hundreds to thousands of heirloom tomatoes of amazing diversity and variety of size, shape, color and flavor. Many readers of this blog may be completely unaware of what sort of tomatoes are possible. * Foodroots.ca Pocket Markets * CityFarmer.org * CityFarmer.info * Spin Farming * Spin Farming: What is Spin * Healthy Home Plans

Action springs not from thought, but from a readiness for responsibility.