On 21:07, 13 August 2015 the English Wikipedia article entitled Burma (Myanmar) was renamed Myanmar. One might think this is a simple thing, but far from it. There were several discussions and votes taken every few years on this topic. Note that the main focus was on the concept of the Common Name (as defined by Wikipedia), however this was never a bureaucratic question but a taking of votes (aka preference of a group). 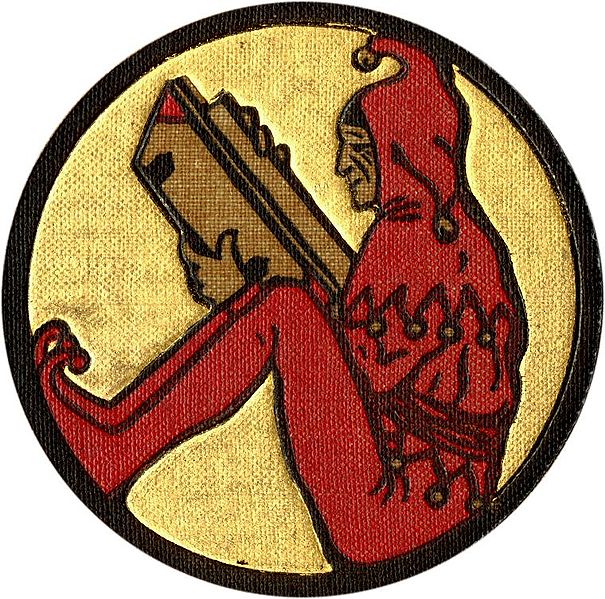 There are several ways one can understand this voting and name change. The first is that it is a good thing, you know, like democracy (that is, procedural democracy). And eventual change is a good thing that takes place over time. However, indeed, that is not the case. The problem is that there are not clear standards and that editors (at least the ones who vote) are seen as being able to interpret any-which-way what a rule is and how it should be interpreted. Activist judges are possibly the closest analogy. The latest round of discussion starting on 7 August makes clear that these discussions are ongoing and take years upon years (I've participated in three now). What a waste of time and resources. But really this is not a discussion about what is the correct common name, but a discussion that has a strong political subtext. Certainly not for everyone, but possibly a majority of those who still oppose the change. Yes, this isn't about what is correct, but what is politically correct. And there, my friends, is the problem in Wikipedia. Not politically correct in terms of politics, per se (though certainly in this case), but politically correct in terms of Wikipedia editor preferences. The voluminous bureaucratic procedures act (as in the law, with activist lawyers; as in the religious texts with activist religionists) as a touchstone. That is, a shibboleth.

I think complexity is mostly sort of crummy stuff that is there because it’s too expensive to change the interface.