Skip to content
Home > Devops > The Epiphenomena of Academia

Much of academia and academic research in America is epiphenomenal. This is best illustrated by the common comparison of college with the real world. That is, college, the ivory tower, etc., is its' own world that has different rules, and whose learning doesn't always or even usually apply to the other world, outside of academia. 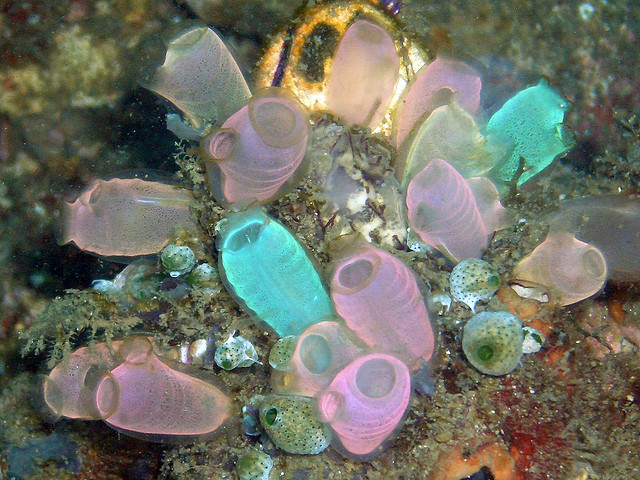 This is a sad but true state of affairs. What does it mean and what lessons should we draw from this? First let's discuss how it got to be this way.

Isolation from the Non-Academic World

Professors are largely sequestered away from the real world, ensconced in an alternate reality. Many of these folks precisely sought out an academic existence because of the desire to flee the real world, and don't really fit in or truly understand that world outside of academia.

Others have simply adapted to their surroundings, as best illustrated in the following allegory by Daniel Dennett: > The juvenile sea squirt wanders through the sea searching for a suitable rock or hunk of coral to cling to and make its home for life. For this task, it has a rudimentary nervous system. When it finds its spot and takes root, it doesn't need its brain anymore, so it eats it! (It's rather like getting tenure.) The managerial dimension of the American academic system is a topic unto its own right. Let's just say that the parallel system of the management and the academic systems lead into a Kafkaesque situation. It's a bit like an asylum run by the inmates, who make up their own rules. The administration is generally reduced to trying to keep the inmates from killing each other, but otherwise don't have any power or resources to actually improve matters (such as keeping the really crazy ones away from the students, or firing the incompetent).

A World of Its' Own

Now, we are not talking about those professors who lead an active and engaged intellectual life. And of course everyone is engaged to some degree in popular culture. By epiphenomenon we are talking about the exact realm in which intellectual engagement takes place. This is generally by academics for academics, a separate reality and closed loop. The part that actually includes the outside world is the money that comes from the world, and the students. The money the various academics appreciate, the students are generally more of a nuisance (except the ones who are paid a stipend to do work for the researcher). Academics read, write and do research for other academics, who also rotate through the various research agencies (NSF, DARPA) and approve funding for each other. It's really quite scandalous.

The demise of mandatory retirement due to court decisions that this was a form of discrimination, has resulted in the average age of faculty increasing every year since. What this has done to the job market in academia has devastated a generation of academics, and is part and parcel of the historical generational shift of resources achieved by the baby boomer generation. In this, academia is the same as other sectors of the government.

The massive waste and inefficiency of the system is quite mind-boggling. The idea that tenure is somehow motivation for clear-thinking, plain-speaking and risky research is largely debunked. The only research one can point to that tenure might have gotten us is string theory. It is not, of course, that there is no value in academic research. What is the point is the massive waste and inefficiency of the system. In terms of published papers and citation, it is nearly equally of value to publish an academic paper as it is to throw it in the wastebasket. This is how much of an effect the average paper actually has. Of course we are dealing with value on a logarithmic scale, as some things are incredibly valuable.

Inefficiency and waste, however, are not the most egregious element of the epiphenomena of academia. Waste, after all, can be quite instructive, as long as it is discovered, understood, and corrected. Here is where the real problem lies. The waste is covered over, it is hidden, denied. The self-policing of academia simply doesn't happen, and actually the opposite. The academic world more or less conspires against the real world for economic and political resources. And then, there is the bubble in Higher Education, which reveals the teaching part of the epiphenomena. Self-deception.

It is the province of knowledge to speak And it is the privilege of wisdom to listen.