My five-year-old is obsessed with size comparisons of planets, stars, and larger and smaller astronomical objects (as well as structures on earth). His interests have expanded greatly my own knowledge of astronomy. At first I thought it would be interesting to buy a telescope and play with that, but there isn't much to see with a cheap telescope, and the hobby gets quite expensive if one really wants to directly observe interesting objects (besides the moon). We have gone to the local observatory/planetarium and will return there. Both the three-year-old and the five-year-old enjoyed it immensely. However, looking at the Galilean moons was largely a disappointment, even from the professional telescopes available on the public viewing nights. One gets about five seconds to focus one's eye enough. I wasn't even sure the children saw the objects.

Astronomy without a Telescope

That said, astronomy is readily available through photos and videos and a multitude of "size comparison" videos found on YouTube (which is otherwise restricted for the children). Here are some fun facts that surprised me, and fascinate the children:

There is so much fantastic information and so many images on the NASA website, and especially what we get from the Hubble Space Telescope which we cannot see without it (for example, into the ultraviolet spectrum). 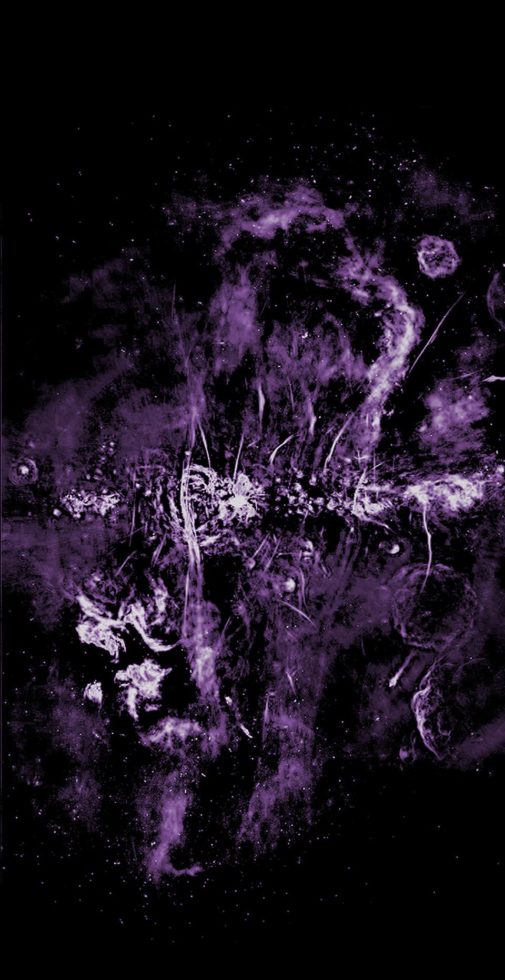 Timelapse to the End of Time

The fate of the Earth...

Only work which is the product of inner compulsion can have spiritual meaning.