Skip to content
Home > Devops > Dromomania and the Permanent Traveler

Permanent Traveling is a well-documented Personality Disorder, and there are additional unsavory related compulsions. These people need help.

Ah, the digital nomad. Those who have left the rat race behind, or perhaps they have taken it with them? Digitized its essential nature? Is in fact a symptom of the problem and not a purported cure? Perhaps this behavior is better understood, as it should be, and has been, documented since the late 19th century.

The compulsion to travel, as it is manifested in the disorder known as Dromomania, also called Traveling Fugue: an uncontrollable psychological urge to wander. > More generally, the term is sometimes used to describe people who have a strong emotional or even physical need to be constantly traveling and experiencing new places, often at the expense of their normal family, work, and social lives. —Wikipedia As one who lives in a place known for these itinerant travelers and wandering digital workers, their rather odd behavior makes a lot more sense from the perspective of a compulsive mental disorder. First, though, we have to disassociate the behavior from the pretty wrapping and trappings of a fantasy of getting away from the mundane world, and living in exotic locations, but without actually settling down there. The life of the hobo has held sway over romantic (the literary movement, not the psychological state) notions of nature and escape from civilization. So what other compulsive or dysphoric traits and conditions persist?

One such is living as cheaply as possible - Miserliness. Technically this is Obsessive-Compulsive Personality Disorder-related Frugality -- what Freud called the anal-retentiveness or a problem with toilet training. For example, all-day Internet access purchased for the cost of a single cup of coffee. Yes those squirming digital itinerants are squirming about more than their dose of caffeine or digitalia.

Another disorder is Hypergraphia, an intense desire to write. But not only write as in a private avocation but public writing, or picture taking (or a combination) combined with a strong desire to popularize this material, if even among a set of acquaintances.

This is a sort of literary Exhibitionism, albeit perhaps without malicious intent. What is exhibited, besides the physical writing or picture taking (moving and otherwise), is not so much a sexual organ, but something akin to the organ of travel, and its related erogenous zones.

As is now well-know, the obsessive-compulsive disorder to photograph and display the undigested contents of ones meals has become increasingly common. The memorializing of the most trivial thing as lunch, is sad indeed. It well may be related to expeditionary travelogues and the digital nomadic lifestyle, as by itself it may constitute an uncontrollable urge to wandering in miniature: Gastronomic wandering, the wandering of the stomach. 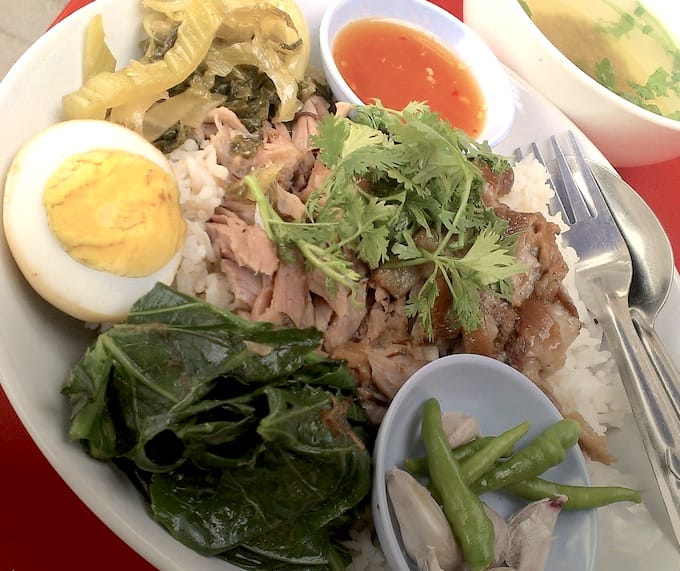