Skip to content
Home > Miscellany > Evolution is Adaptation, not Fate

Evolution is about adaptation (and natural selection) but the part most interesting is the adaptation that is possible in our individual lives. This does not mean we can become another species in one generation, but that we are an adaptive organism. Some folks talk about evolution in the same terms as fate. While this is correct (insofar as it is our fate to be human with specific attributes which are the result of evolution), it is much less important that what we can change and how we can leverage what we have into achievement. 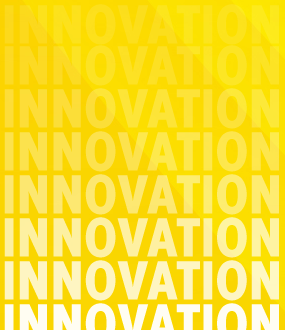 The key is to push the organism into a point where it changes its state into a new normal. Those who have personal struggles (and who does not): emotional, financial, physical, spiritual. The question is a matter of time and critical mass of change. If enough time is devoted to the change desired, and the proper level of inputs/activity/resources, then the organism is forced to adapt to a new level of activity. This is dialectical in some ways. Note that it is not simply a level of intensity that is gained (e.g., able to run for two hours instead of one hour) but a qualitative difference begins to manifest and a new dimension in performance takes place (for those sharp-eyed readers, this is the definition of innovation from Peter Drucker). The body innovates. The mind innovates. The soul innovates as it grows.

The purpose of models is not to fit the data but to sharpen the questions.