This is about the commercial viability, supporting documents available, NASA support and competitions, projected use and demand, and green focus of the flying car.

NASA predicts that two-car families will have one road car and one flying car in their garages in the next 30 or so years. -Mail and Guardian

Turns out, there are lots of flying car projects currently in progress. This kind of competition is great as it spurs innovation forward as well as creating greater visibility. 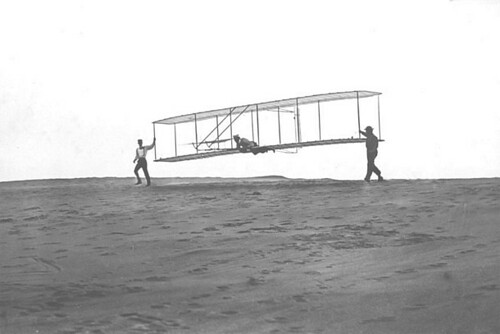 It turns out that historically the flying boat was the means of flight when we were into island hopping and the early development of flight. Makes sense as these are much safer than mere airplanes.

Brief Discussion of Commercial Viability of Flying Cars and Boats

If you’re not confused by what is going on today, you don’t understand it.