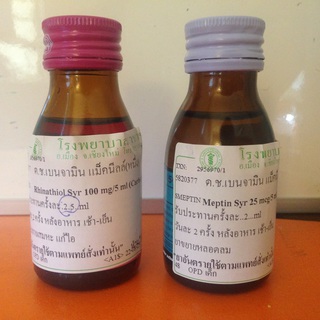 My wife, anxious because our baby is sick, was convinced she needed to go to the doctor on the third day of his cold. Note that I had a cold earlier, and his symptoms are the same. A bad cough with lots of phlem. Certainly it is disturbing to see the baby suffer, but my brief research is that there is really little to prescribe to a 10 month old boy when it comes to a common cold. It is most frustrating when fools she has never met, but converse with in various groups and forums online, convince her of the need to get some kind of medicine or other, and that not going to the doctor is being an incompetent mother. The last time he was sick (with a fever, though it never got into the danger zone, she held out until the 5th day, and after the trauma of poking, prodding, a blood test and urine sample (he never peed but had a plastic bag adhesed to his privates), we find out, yes, as expected, a virus. Nothing to take. Trauma and needless expense. This time, convinced by the complete wrongheadedness of social media, where people berate and make false claims about what a mother should do, etc., she takes our son to the doctor. His prescriptions? - Meptin, an asthma medicine (our son does not have asthma, but this is commonly prescribed off-label use in Thailand and other countries, for bronchial congestion/infections, even though there is no evidence for effectiveness). Nearly 3% of people who are involved in tests with meptin have adverse reactions. But in general, meptin is a brochodilator, which should not be in widespread use. - Verdict: into the bin. - Rhinathiol, which has been declared unsafe by the French government for children under 2, and also has a variety of other issues, such as a high amount of sodium, a significant amount of alcohol, other ingredients that may cause allergic reactions, and a variety of side-effects. - Verdict: into the bin. - Zithromax an antibacterial antibiotic, likely safe. - Verdict: probably ok to take. Social media is canceling out any positive effects of the Internet as a vast source of information. For those, that is most people without the ability to assess the effectiveness of medicine, the echo chamber of wrong information in facebook, line, etc. is devastatingly depressing.

Whoever understands the limits of life knows that it is extremely easy to take away the pain of want and to make all of life fulfilled. Then he lacks nothing which is acquired through conflicts.