Skip to content
Home > Devops > Innovation and the Lead User

Innovation is the specific tool of the entrepreneur according to Peter Drucker. How this tool actually works is of deep interest. One recent book on innovation has claimed that it is not possible to innovate systematically (because failure rate is more than 50%). However, we believe this is not true. Therefore, we need to look at specifically how to systematize innovation. One place to look is at who does the innovating, and what is their relationship to the innovation. 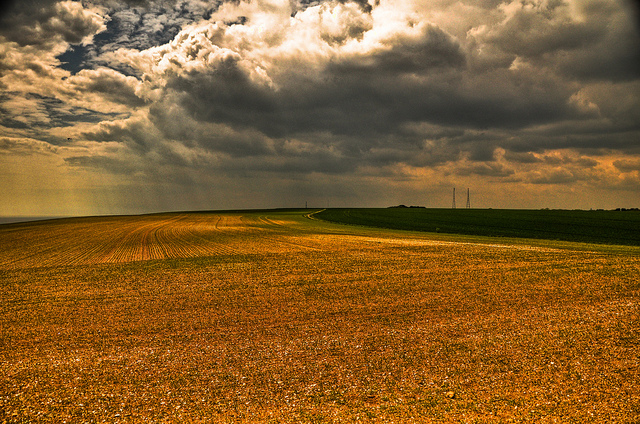 Who is the Innovator

Putting random invention to one side, that is hair brained schemes which may or may not work. We see that the innovator is someone who has problem to solve. Note that this is very different from the entrepreneur who simply wants to innovate. Those people don't have problems to solve, other than the problem of not having a problem to solve. They are in the position of someone who wants to have a child, but is not pregnant. Essentially they have to look around for a child to adopt.

What is the Relationship of Innovator to Innovated

Yes, we need to do this

Yes, we need to do this too

What people can do has dramatically expanded in the past several decades. Starting with the kind of computing power which is available at consumer prices. Secondly, the various open source, open content, open culture collaboratories are making possible and accelerating

This has to do with both collaboration and cumulativeness

The Lead User and User Innovation

Eric von Hippel suggests the term Lead User who has two characteristics: * Lead users face needs that will be general in a marketplace – but face them months or years before the bulk of that marketplace encounters them * Lead users are positioned to benefit significantly by obtaining a solution to those needs However, the lead in lead user could simply be as the first to try and solve the problem rather than the first to encounter the problem. Essentially it is the user or problem experiencer who tries to scratch an itch, for which no scratcher has been satisfying.