Sakichi Toyoda and the Five Whys 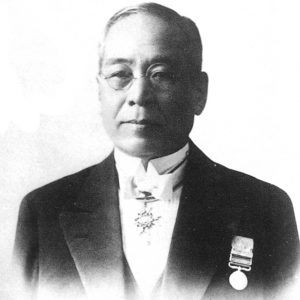 Sakichi Toyoda, the founder of Toyota Motor Company, is considered one of the greatest if not the greatest inventor of Japan and the father of Japanese Industrialization. His impact on the world should not be underestimated. As with most historical figures, our tasks are different because we live in a different world. However we can learn from the thinking of this great man.

Toyoda invented the Five Whys question asking method for discovering the root cause of events, particularly failure. The idea is to get at root causes rather than symptoms so that improvements rather than merely temporary fixes can be made to a system.

Root Cause Discovery is Difficult

Getting at root causes is not easy, and the method is not foolproof, but it is a profound and useful tool. Root cause analysis is a fundamental feature of innovative systems otherwise the changes to the system will be cosmetic, or worse will cause the system to further degrade.

Example of Root Cause 5 Whys Analysis

My car will not start. (the problem)

Understanding and the Five Whys

It is important to also ask the five whys, not only in events of failure in terms of production, but failure in terms of a clash of understandings and in disagreements. Why do we disagree? What is the failure of perception or the failure of conception taking place? Understanding root causes is key to communication and product development processes as well as engineering quality control.

Imagination is the one weapon in the war against reality.