This is the sort of post that generally makes me laugh out loud. No one can predict anything like 40 years out. I myself routinely mock anyone who tries to do such a thing. However... However, it is possible to draw out trend lines, even though we can be certain they will shift. And in these trend lines, like so many fate lines creased within our palms, like so many tea leaves, we can see a vision of a changed future. It is this act of imagination, along certain known trajectories, which can bring insight.

Contents
Two Phenomena
Education vs. Research
Unaccountability
Seven Years within the Beast
21st Century Dialectics
Research, the Enemy Within
Western Education in the East
The Point
2025 and 2050

Today we can discuss two phenomena, and connect them in a tenuous relationship known as cause-and-effect. But it is not the clear-cut cause-and-effect which we are used to. Rather it is ground of the possibility cause and potentia effect we are dealing with. Two phenomena:

Recently Mark Taylor, one of the foremost Moral philosophers of the United States, took on US Higher Education calling graduate programs the "Detroit of higher learning". His incisive diagnosis of the problem was unfortunately not matched by a suggested course of treatment which was yet again a "reorganization" of the faculty.

Don Tapscott also noted the demise of the University, for different reasons, pedagogical. Interestingly the very institution which legitimates itself through the unholy science can be easily demolished scientifically by that very science, namely that learning is not taking place and more importantly, need not.

The fact of the matter is that the faculty themselves, if the meaning of the word can be used in such a distorted and perverse way, do their own "reorganization", which is yet again a gridlocked, politically charged, interminable process where the education mission is largely subverted by the desires for research and the powerless scholarly, non-research mission is sacrificed yet again. This of course is likely the fated outcome in any case, with one of the founding twins murdering the other again and again. 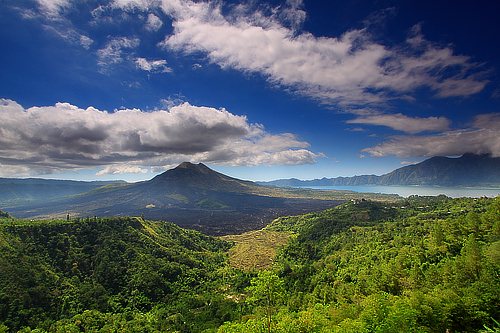 Seven Years within the Beast

There once was a professor who learned how to get grants, and to publish papers. And this is what that professor did. Of course it was graduate students, paid at below living wage rates who did the work. But at the end of all those tax dollars, all those papers, all those frequent flyer miles, what was accomplished? A resounding nothing. Certainly some activity was undertaken, calories burned, but approximately 99% of the resources were truly wasted. This professor is celebrated as a success because of the ability to publish papers and to divert public tax dollars into the coffers of the university. This is how the university defines success. Did education take place? Well yes, to some degree which the professors' students learned how to do the same thing, divert public monies and produce nothing.

As we know from Rüdiger Bittner's critique (much less global warming), the lovely progression of the Hegelian spirit never quite makes it to self-understanding as there is a defect along the pathways of thought. Arguably this is good for the species in terms of survival, and bad for the planet and many other species (not including the ones who have and can adapt to modern human "civilization" such as domesticated animals and cockroaches).

With the Aufhebung a quizzical and remote improbability, what we are really faced with is entrenched rebellion or "mere" revolution. Perhaps it is really a triumphant revolution which best sows the seeds of its own dissolution, though of course the time involved would have to be considered inhumane in many cases.

Research, the Enemy Within

In any case, what we can see is that Research has overturned Education and is indeed perceived as the engine (expensive though it may be) for a given segment of economic growth. Impoverished education is trotted out as an important need for funding, while those funds are funneled quickly enough to the research enterprise. Who can argue with these new inventions that crop up every so often? After all, don't the students get an education, get a degree, and then become qualified for work of some sort? Plus, there is the need to keep these people at the annoying ages of 18-22 somewhere, if not the military, is there not? 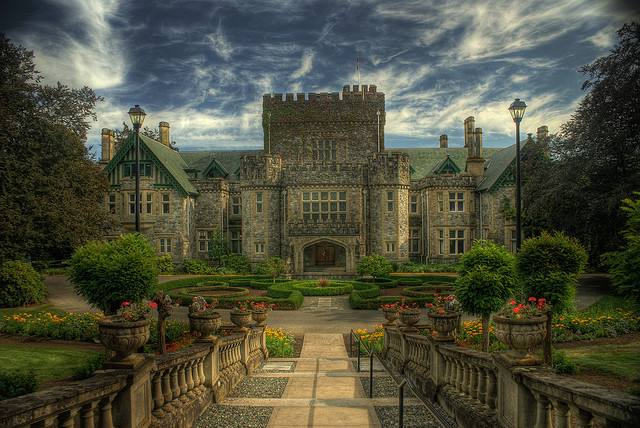 Western Education in the East

The East has not missed the point that these trappings of civilization need to be adopted, if only to deprive the predatory West of a cultural rationale for invasion and colonization. As well, the population is led to believe that education as derived in the rarefied walls of such institutions has advantages both moral and economic. Cultural philistines are simply few and far between in a credulous culture which sees imitation as the means for reaching economic parity.

If this discussion appears a bit abstruse, allow me to slip into uncharacteristic clarity. It is the internal corruption of higher education, of research and its vampiric relationship to the educational enterprise itself, which provides the exact pathways to the overthrow of the West by the East and the return, after a brief (though spectacular) interlude preceded by the same dominance of East over West.

The East understands the ceremonial necessities, and higher education is one of them. Let us hope they don't grow to actually believe it, and thereby sow the seeds of their own, future overthrow, sometime in the 22nd century.

Five years ago I plotted out the differential growth rates of the US and China and determined that with those rates that the Chinese economy would reach the size of the US economy around 2025. Hans Rosling has done a projection based on convergence of average income and health indicators and sees 2048 as the date at which both India and China will have reached parity and the shift in dominance will then be back with the East over the West in terms of wealth (and therefore power).

Hans is unfortunately under the illusion that it is education which is the saving grace of civilization, rather than the slingshot to get us off the ground and begin to learn beyond the confines of the medieval institution which has long become corrupted and is now a leading cause of the downfall of whatever civilization might mean.

Time is the best teacher. Unfortunately, it kills all its pupils.