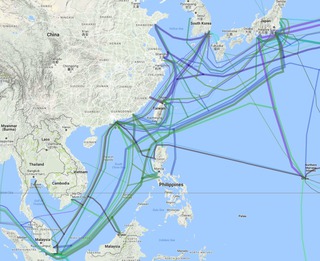 Even with multiple options coming online in Singapore, Tokyo is still the best option for a single, Asia-based datacenter. Even when serving locations such as Thailand and Vietnam, Tokyo is a strong competitor to Singapore. Linode is my unmanaged VPS of choice. They have a great service, are as reliable as any other, generally very speedy responsiveness, and great prices. They also have a number of locations, including: Germany, Japan, Singapore, the United Kingdom, and the United States. 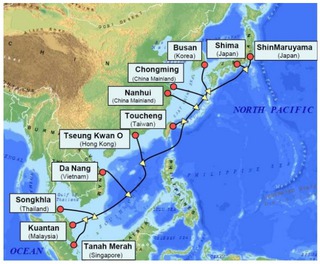 When Singapore is a Better Datacenter Choice 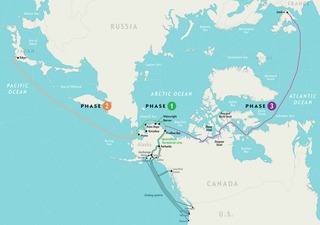 A few arctic fiber lines being deployed which will cut time from Tokyo to the US West Coast as well as Europe. 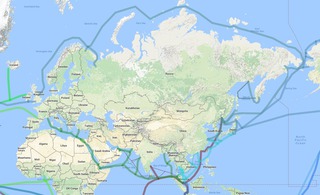 In summary, Tokyo still appears to be the best single place in Asia to be located (which is why it is so popular, and generally more expensive). Tokyo has decent speeds to Europe, more redundancy, and faster speeds to the US (already a fast link), and to Australia (via Sydney).

Whatever course you decide upon, there is always someone to tell you that you are wrong. There are always difficulties arising that tempt you to believe your critics are right.