A friend asked why use CyanogenMod ROM (or really, any custom ROM) instead of stock Android. Besides feeding the inner geek, there are several reason... 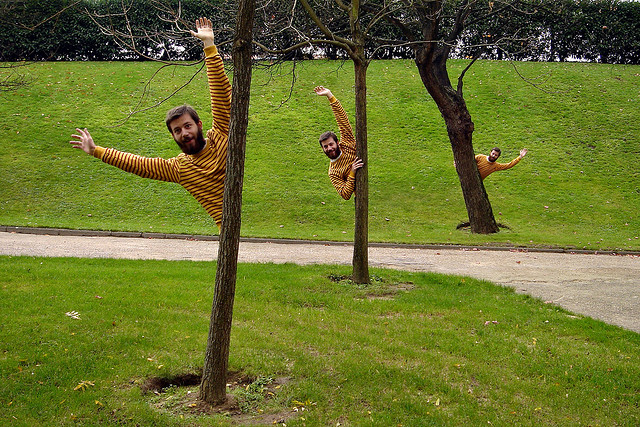 Sometimes it is only Root that is needed to add functionality, or in some cases, remove it. Though more and more apps and functionality is available for non-rooted devices, root still has a lot of useful power: * Some types of backup require Root, so if you want a nice full, easy-to-do backup get root, such as Titanium Backup, which will allow you to remove the apps that are otherwise unremovable (once you have root access). * Some types of special proxies or device spoofing tools such as Market Enabler (good for making Google think you are in the US and not another country). On the other hand things like Orbot (a TOR proxy) can work without root * More direct manipulation of Android via shell, scripts, etc. * Handy things like volume control which starts at bootup and is an overlay on the screen. Necessary for devices with no hardware volume control such as the Kindle Fire. * Replacing fonts to support things like Khmer script (ok, maybe a limit case but still, it works).

I have never let my schooling interfere with my education.