After the fiasco with Evernote (which I loved for a time) and now Wunderlist (again, a temporary sweetheart), I tried a few options, including ToDo.txt. Now, I have finally determined an excellent set of note-taking tools. There is the need to future-proof this, which as far as I can tell means keeping notes and to-do lists in text files (and not a single text file), and syncing them in the cloud. Plaintext (along with Bland Markdown) is indeed the future. 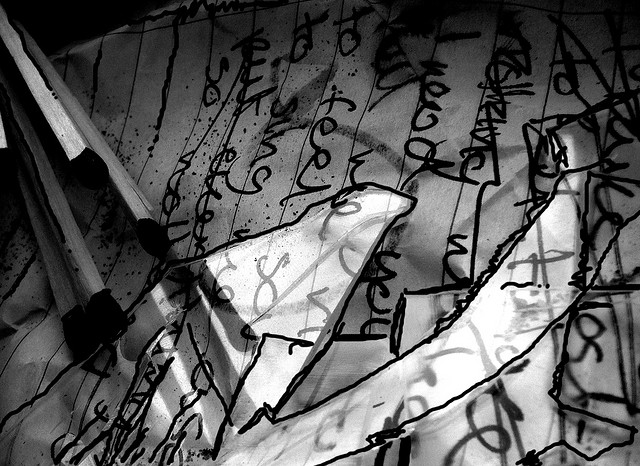 Requirements for Note Taking and To Do Lists

It took a while to get to this simple list. It was trying out the various options that led to these conclusions.

Some people would have free as a requirement, but that is not as important as transparency, a plaintext format and file-based information storage. The massive problems of interface redesign (Evernote) and broken synchronization (Wunderlist) can be repaired much more easily with the file-based system that I am now using.

The Future is Git

The future is definitely Git, but it is also Dropbox, iCloud, and (heaven forfend) Skydrive. For individual lists, the systems above will be fine, when collaboration is needed, then Git will become the platform of choice.

Also note Gistbox which focuses more on text snippets, so could be good for note taking and to do lists, rather than larger documents. There is also a Gistbox Chrome App.

Not the Future - Proprietary Apps

Indeed, if I wanted to try yet another proprietary app, then Todoist looks quite good. Also, so does Astrid, though that has been acquired by Yahoo, and we have no idea what its future will be.

Update 20-MAY-2014 I've switched around from Basecamp to Basecamp clones and then back over to having task lists and to dos in multiple markdown documents (which can be edited collaboratively with Draft). But now I've started to use Trello, which is not open source, though it is free. Also, there are some Trello clones out there and the system is simple enough to duplicate (and to export/import data). A great thing about Trello is the web + android + ios platform support.

Update 06-APR-2020 I've gone back and forth between a variety of applications. Trello was good for a while. Currently I am using the Notes function in Fastmail, which is my current email provider. I get web and app support for Notes, and the ability to have multiple notes with free-form text editing. This meets most needs. For one-off reminders and such, I use Telegram and its Saved Messages folder. The main point is that there needs to be a set of short documents, editable with Markdown, available on desktop/mobile (either web or applications). Fastmail and Telegram provide this functionality.

Happiness is an inside job.