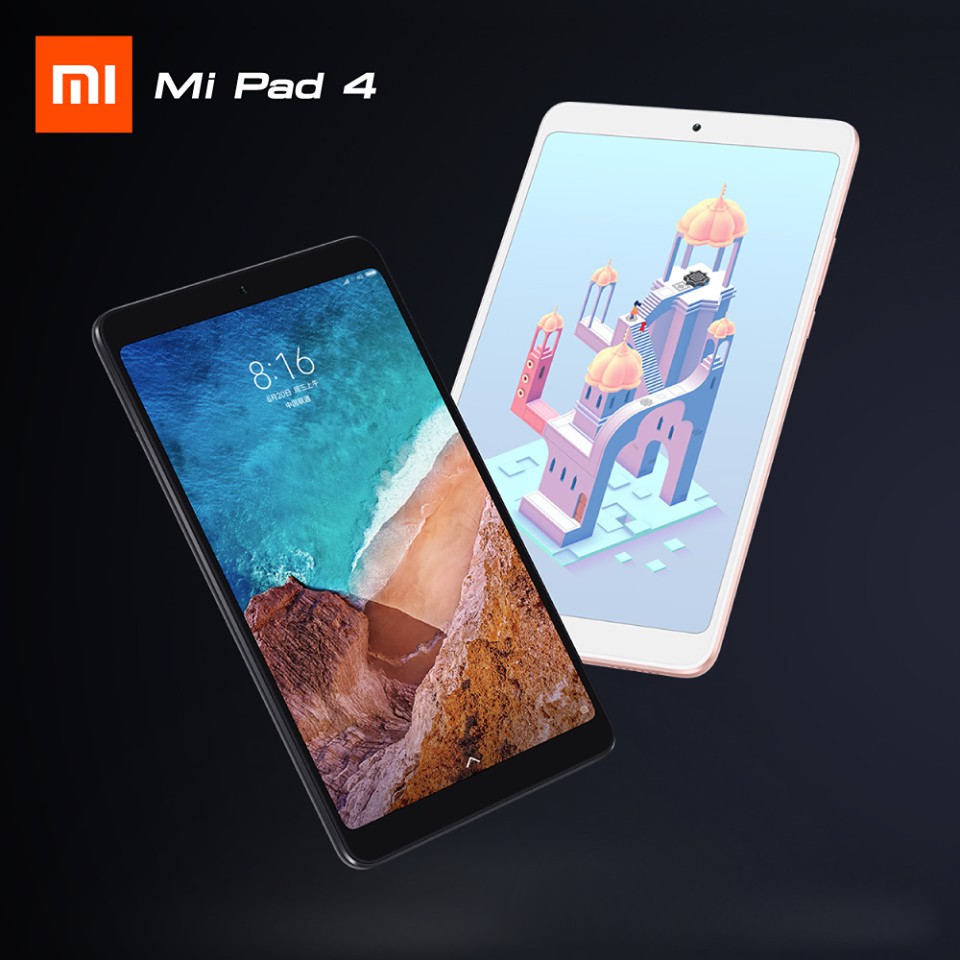 Contents
Google Play Store on Xiaomi Mi Pad 4
Evie Launcher and Launcher Configuration
Firefox Browser
Things to Turn Off, and On
Other Apps
MIUI 9 vs. MIUI 10

While the Xiaomi Mi Pad 4 ships with Google Play installed, if one does a factory reset, then the resulting MIUI 9.x does not bundle with Google Play Store or the GBoard keyboard. There are several steps needed to get it set up, including:

I find the Evie Launcher to be a good, modern, and clean interface. Basically it prevents one from getting lost or accidentally creating new screens, which is a fundamental flaw on both Android and iOS default launchers.

The Firefox Browser is the go-to browser for all devices. Also, search is using Duck Duck Go.

Things to Turn Off, and On

MIUI 9 focused on speed, removing many components that were generally not used by consumers. MIUI 10 will have much more so-called intelligence, which will likely slow it down to a crawl (unless the AI is turned off, in which case MIUI 10 might be as fast as MIUI 9. For now, I'm holding off on MIUI 10 for most devices (except for the Xiaomi Redmi 6A which does have it come as an OTA update).