It's nearly halfway through 2012, the half-time show is just getting warmed up. So, now that we stretch our legs, let's reflect on what was accomplished and what was left undone. What we should and should not do at this point in the year. 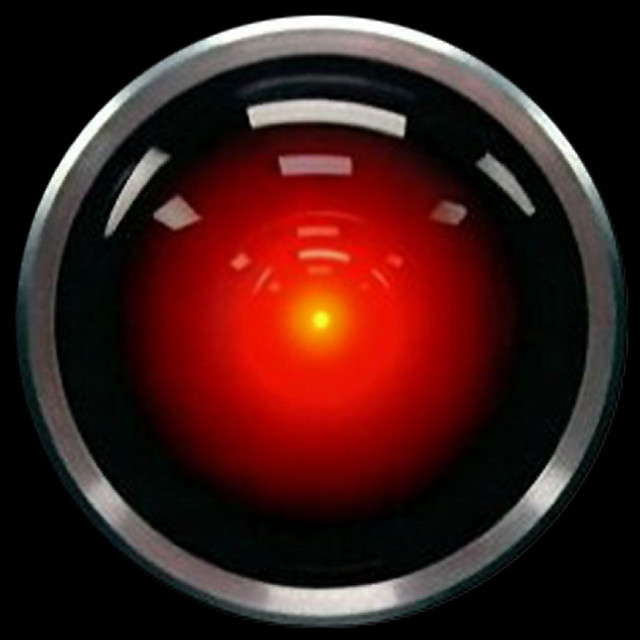 Contents
Goals, Objectives, Tasks
Progress and Next Steps
Halfway There

It turns out that not having goals or objectives, but simply areas to improve, was a major help. This allowed for slippage as well as re-orientation. That and having a large number of areas to work on (I chose eight), made it so that I was able to move the ball forward on many of the areas, quite regularly. * Save money * Thai language * App development * Publishing * Live life * Exercise * Record audio/video, photography * Serve clients

Progress and Next Steps

Measuring progress is useful, and I found the four month mark to be ideal for that. Which means measurement doesn't have to take place now (at the six month mark). By measurement I mean the simple does-not-meet/meets/exceeds expectations (N/M/E). However, it is quite a simple thing to look at the list (which I have collapsed into an eight word, half post-it next to my monitor power button), and tick off the checklist to see if things are going well in each area. Those areas that are found wanting, I can put some time into, but each time free to define what to do at that moment.

Which areas for progress are less than half-way finished? That is the new focus for the next two months. At that point another 4 month review will take place and we will be at the 2/3rds mark. There may be some advantage to this twelve months per year thing after all, at least for planning purposes.

By necessity, by proclivity, and by delight, we all quote. In fact, it is as difficult to appropriate the thoughts of others as it is to invent.